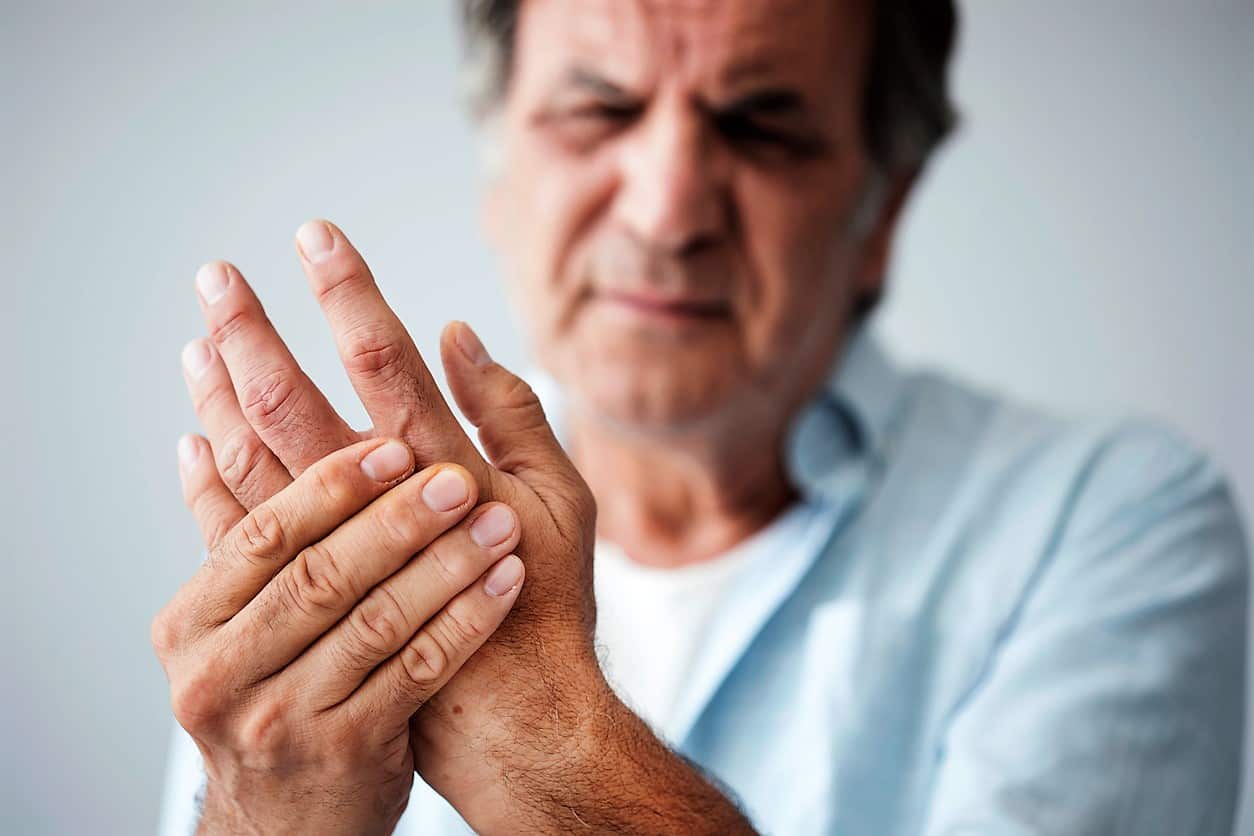 Cannabidiol or CBD is a form of cannabinoid. Naturally occurring in marijuana and hemp plants, the chemical does put you in that state of being ‘high’. The sensation of feeling high is caused by Tetrahydrocannabinol or THC. THC is often removed from CBD products for many different reasons, one of them being that it is illegal in certain countries for something to contain THC.

People with chronic pain use various treatments to try and deal with their constant aches, CBD being one of them. CBD comes in many forms, such as creams, sprays, teas, baked goods, anything that can be safely ingested or applied. The most popular type for chronic pain though is CBD oil. This is usually rubbed onto the painful body part to soothe the ache.

Though it is not proven science, there has been significant feedback from studies that widely reports that CBD could possibly treat inflammation, pain and the general feeling of discomfort that occurs with many different types of chronic conditions. One such study is shown here Antioxidative and Anti-Inflammatory Properties of Cannabidiol (nih.gov).

The research was done on the various CBD products and how it manages pain has brought back encouraging results. It is a less intense treatment for chronic pain as opposed to things like powerful medications that can be expensive, not always available and have side effects that can be just as unpleasant as the pain itself. Certain medications used for pain treatment can also become addictive and this can make them troubling to take. Despite all this, more research has to be done to completely conclude that it is a definite alternative as a pain relief treatment.

Certain research believes that CBD reacts with a vital part of the ECS. The response created offers anti-inflammatory effects as well as relief when it comes to pain. Both of these combined means that it is thought by many professionals to be very useful for pain management in general. CBD, is a new and relatively understudied treatment for pain, including back pain. Studies suggest it may help relieve inflammation, which is often a factor in chronic back pain. See the following study ….. Cannabidiol (CBD) and its analogs: a review of their effects on inflammation – PubMed (nih.gov)

In 2020, more research was done as CBD was reviewed on how it could possibly treat chronic pain as shown in the following link.

According to the National Centers for Complementary and Integrative Health, some evidence suggests that cannabis or CBD could have modest benefits for chronic pain.

For example, a 2020 review concludes that CBD could, in some contexts, have benefits for relieving chronic pain, improving sleep, and reducing inflammation.

CBD could be particularly useful in treating a condition like arthritis which causes chronic pain in the joints. A study conducted in 2016 reported a noticeable reduction in inflammation in rats they applied CBD oil to for several days in a row. They also reported that it treated pain in the joints of the rats that were afflicted by arthritis. There were no negative side effects to be reported. Though more human research is needed to conclude that is definitively effective for symptoms associated with arthritis, it is enough to suggest that CBD is effective in at least combating general chronic pain.

Genuinely, the only cbd cream i have tried that works!! In fact, ive tried so many products to this point that i thought the whole cbd craze was BS! I get awful neck pain occasionally and it’s by far the worst pain i experience. Your cream is the first topical thing i reach for now. Hits the spot there every time to take the edge off. So well done for changing the mind of the industries biggest sceptics!
Joel, Manchester, October 2021
Hi Team. I just wanted to say thanks for offering the public such an amazing product which is helping so many people. I use your cream daily. You can tell the 1000mg cream is very potent and it gives me such relief for my legs! Highly recommend.
Amanda Owens, London, June 2021
Hi Team. Just wanted to say thanks for providing consumers with such as superb and quality CBD Cream. I keep coming back to you as your CBD Cream is in a class of its own and i use it every day for my knees! Thanks also for your knowledgeable service.
Judith Howells, Birmingham, June 2021